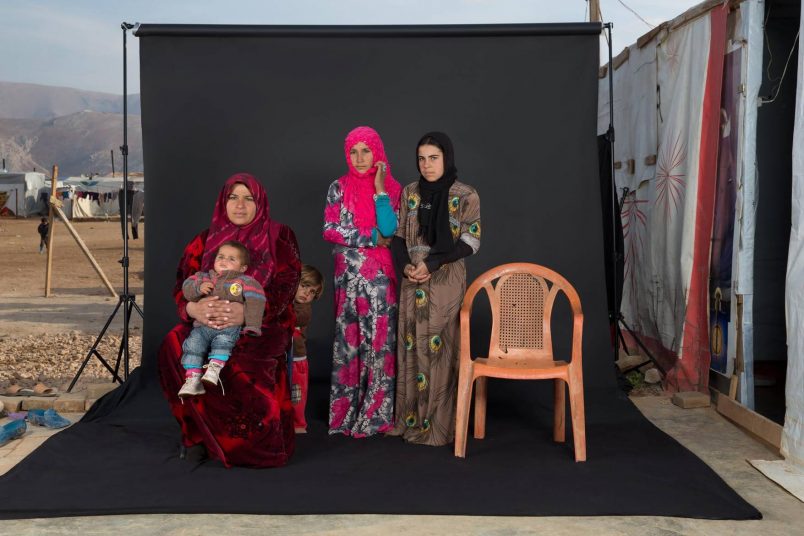 Lost Family Portraits is the exhibition by Dario Mitidieri, project that earned him the World Press Photo in 2016. The project is about loss and the devastating effect that war has on families.

It is also a reminder of the people who are left behind — in this case, in the refugee camps of the Bekaa Valley in Lebanon. It’s a reminder of the 1.5 million Syrian refugees who don’t have the money to buy their way into Europe or have nothing to go back to in Syria.

Despite their terrible traumas and fear of repercussions, many families came forward and agreed to take part in this project. They didn’t want to be forgotten. They wanted everybody to know what happened to them. So Dario Mitidieri set up a portable studio in the refugee camps and left some space around to give more context to the photographs.

The ten pictures are supplied by a brief text about the portrayed family and why the chairs are empty: lost parents after bombing, children that were too weak to follow the family or not enough money to flee together. 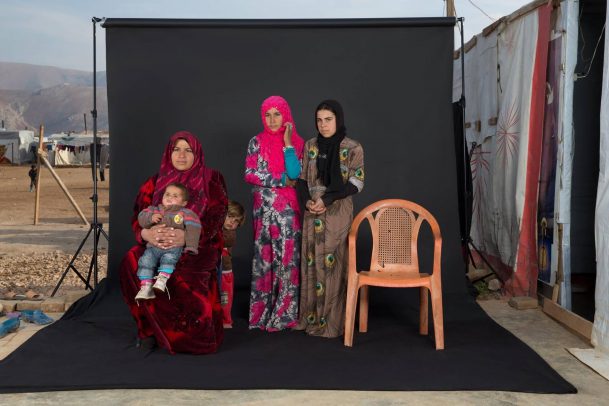 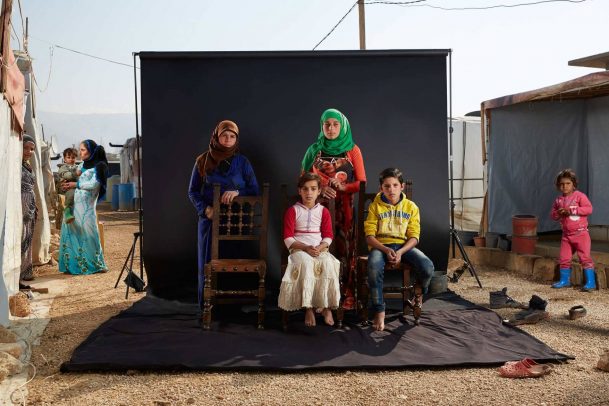 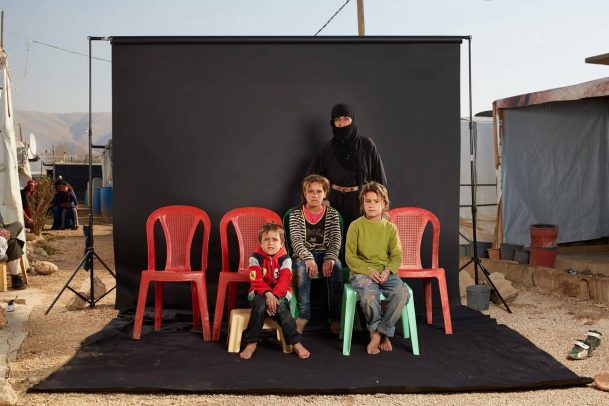 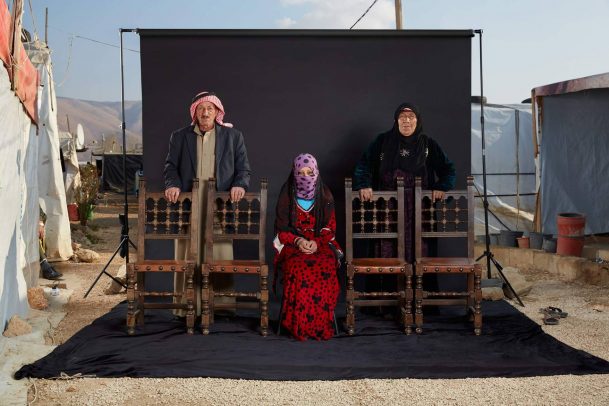 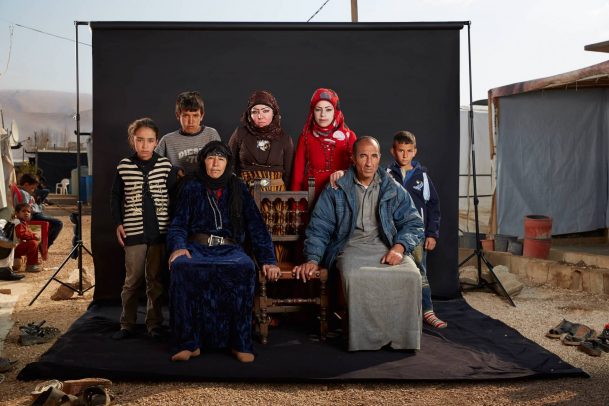 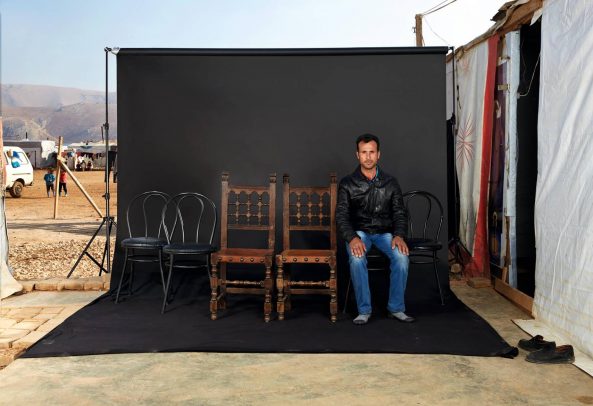 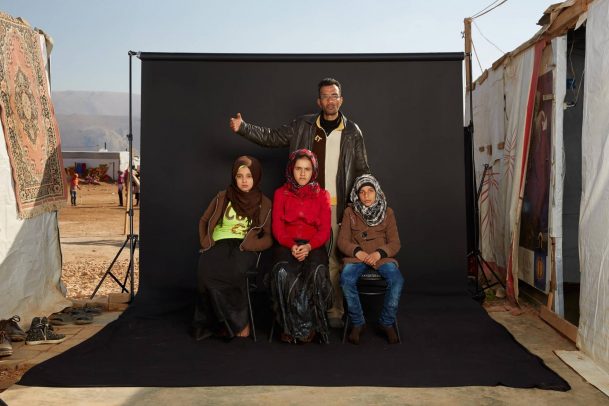