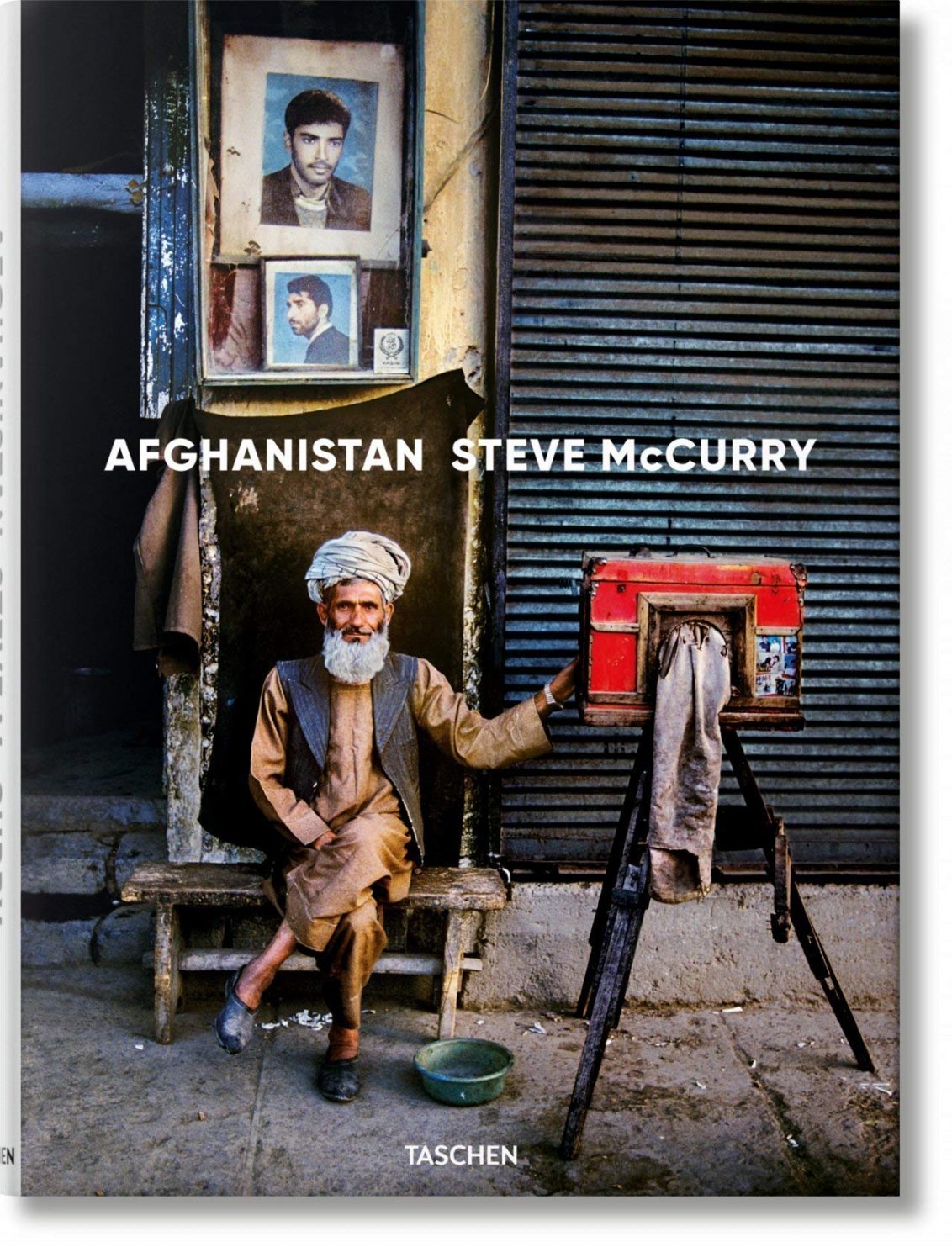 This is the definitive retrospective of Steve McCurry’s work in Afghanistan. Marked by deep tribal, ethnic, and religious fissures, Khurasan, as the Afghans have called their land for the last two millennia, has had but a few hours of political unity.

McCurry has curated over 140 gripping images from almost four decades of Afghan travels, depicting a seemingly blighted yet beautiful country with a rare and disarming humanity. 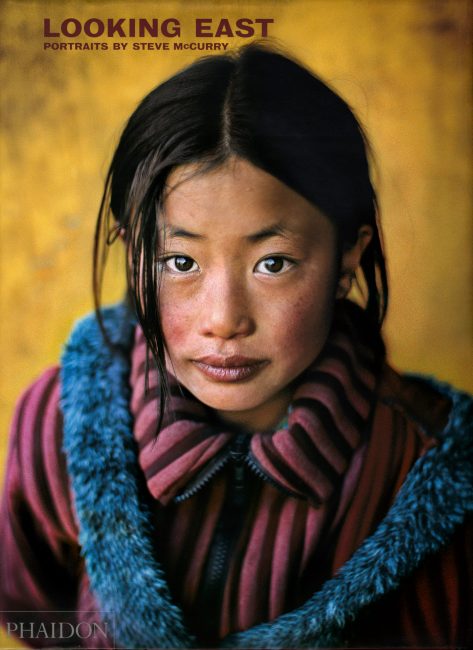 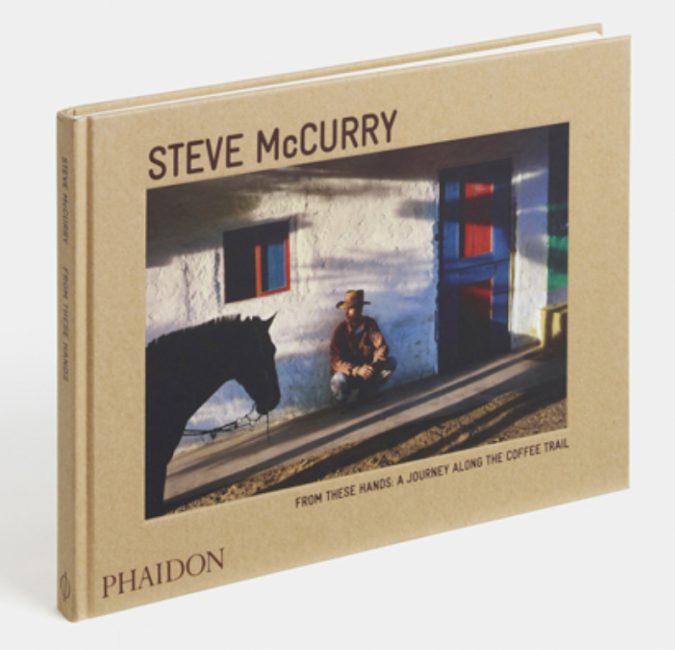