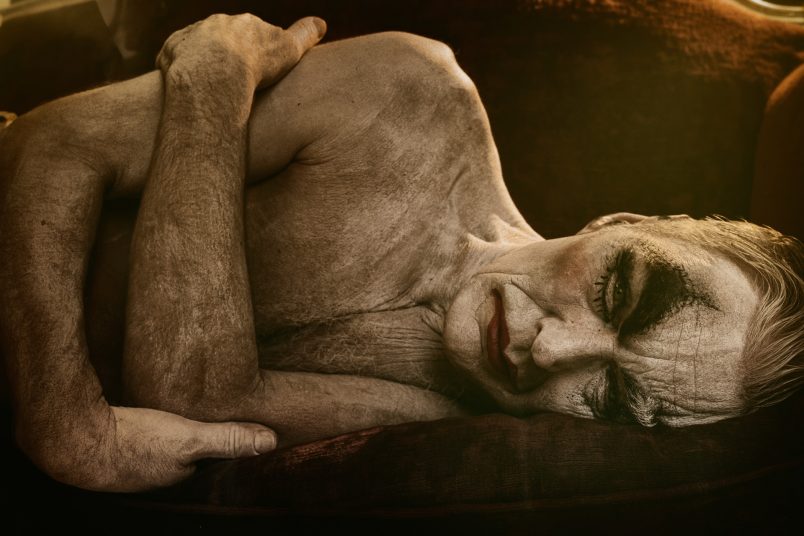 Clownville by Eolo Perfido is an exhibition dealing with the subconscious. Eolo started out as a portrait photographer and has worked for a long time with faces and facial expressions, collaborating with actors, musicians and celebrities.

This artistic project instead, takes a subversive route, going underneath the glossy surface. The subject photographed is modelled like clay and plays a role in a comedy of art which moves between comics and literature, cinematography and psychiatry.

Clownville provokes the viewer showing that humans are not only what they seem to be but also has a dark side that explodes once they put on a mask that ensures impunity from judgment. Clownville’s world leaves us with a mix of unease and fun which derives from the disturbing doubt that its hyperbolic characters have more to do with reality than with imagination.

“I always thought of the circus as sort of metaphor of our society, an interconnected world where everybody wants to entertain and have fun, but that at the same time tastes like sadness and solitude”. Clownville is not only a pose but also a way of feeling. Its captivating characters have a strong charm and became so viral in a lot of countries that some people decided to get tattoos of them. 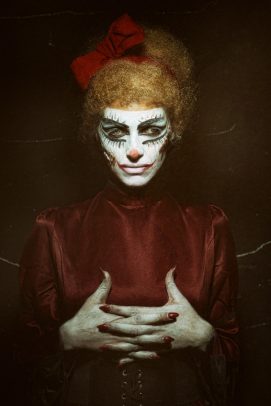 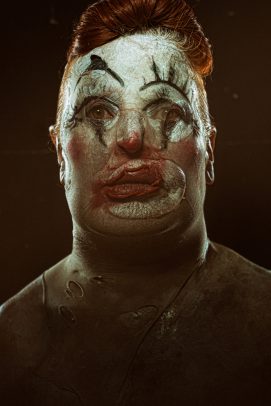 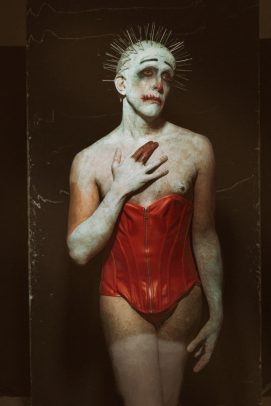 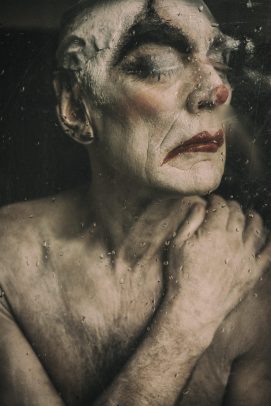 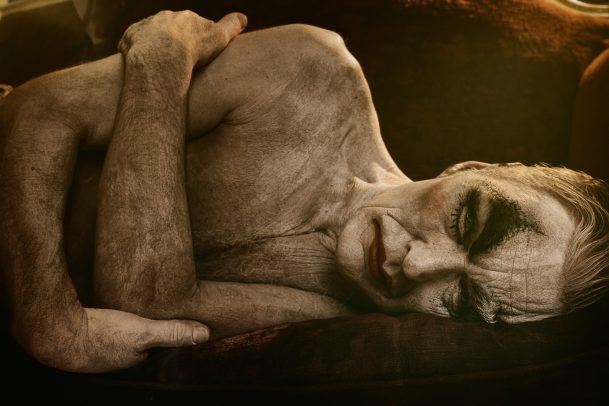 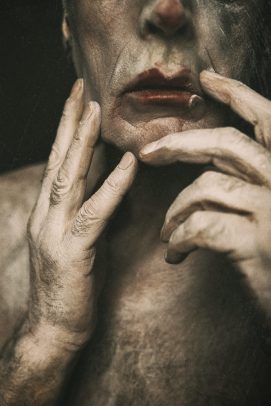 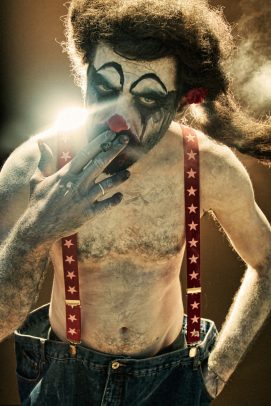 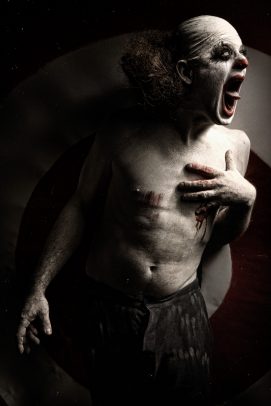 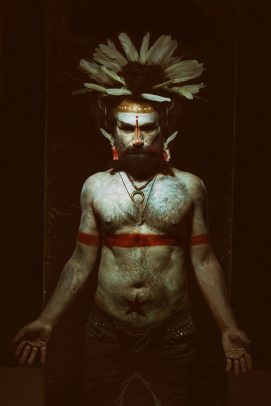 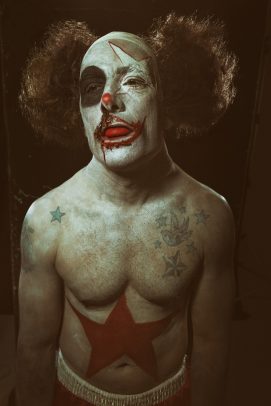 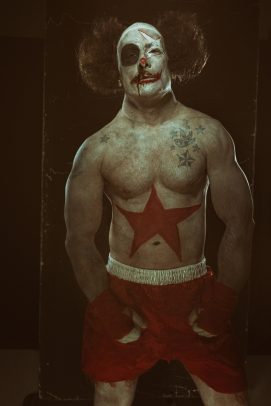 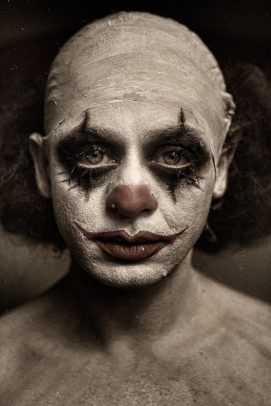 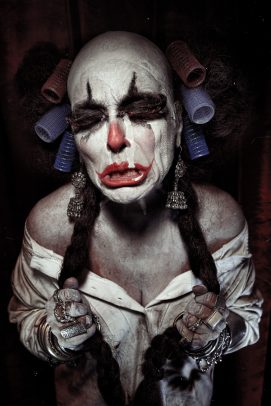