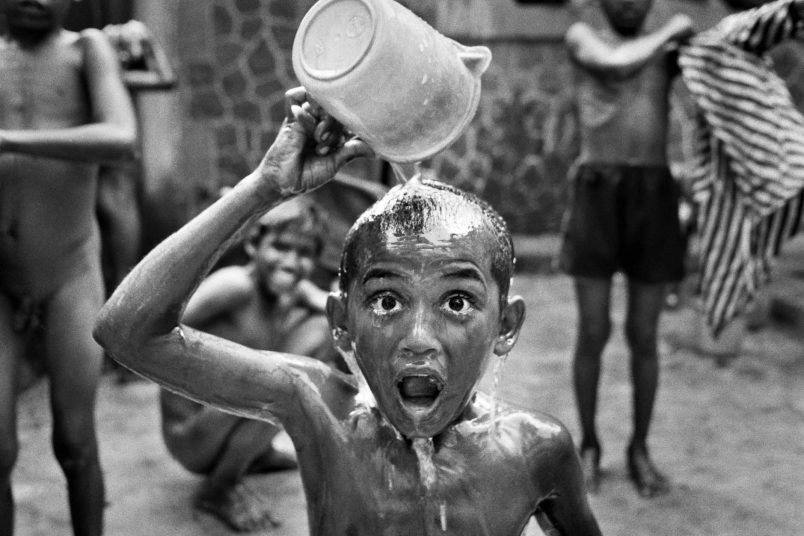 It is rare to see such powerful images that convey the lightheartedness of a child playing. This is what one can expect from Children, the photography exhibition by Dario Mitidieri.

The black and white images were selected from his archive, and were taken all over the world. The heart of the collection is taken from Street Children of Bombay, a project in which Dario Mitidieri documented the living conditions of street children in the Indian city for a year and which earned him the Visa D'Or in 1993.

In the 21 photographs, we see smiling children, but their denied rights and exploitation can be clearly perceived too, such as for the iconic Savita, a two and a half year old child who worked on the street with her parents. We also see children through a time of war, as in the photographs Mitidieri took in Ethiopia, Angola and Bosnia.

These are the children who play, who are carefree and who want to continue to be, despite the harsh reality of what goes on around them. 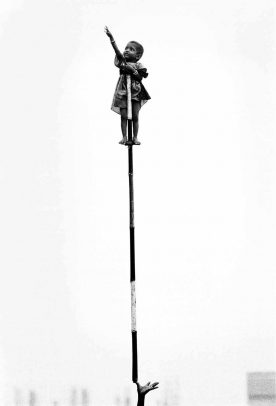 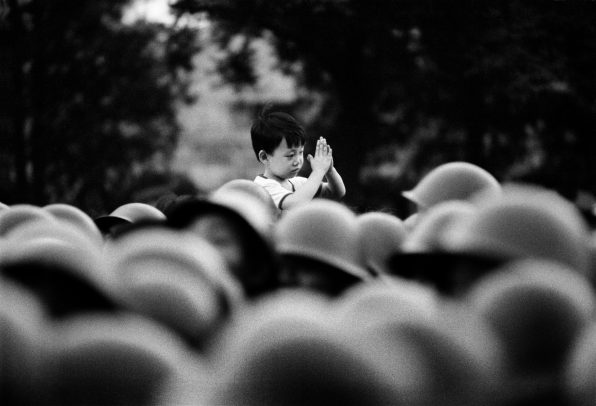 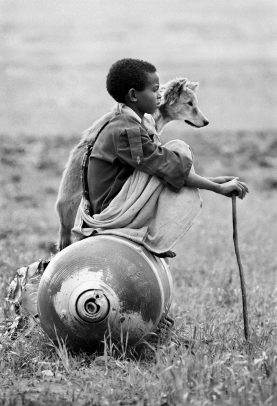 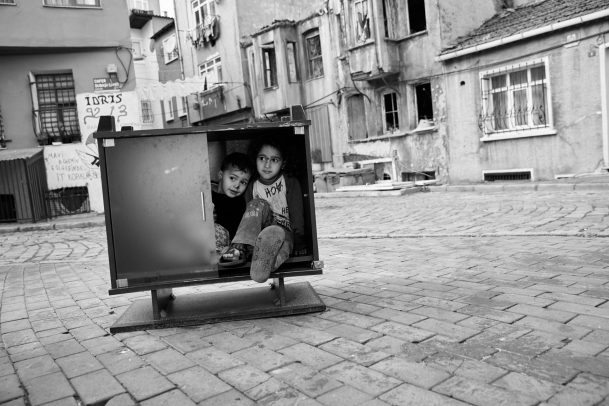 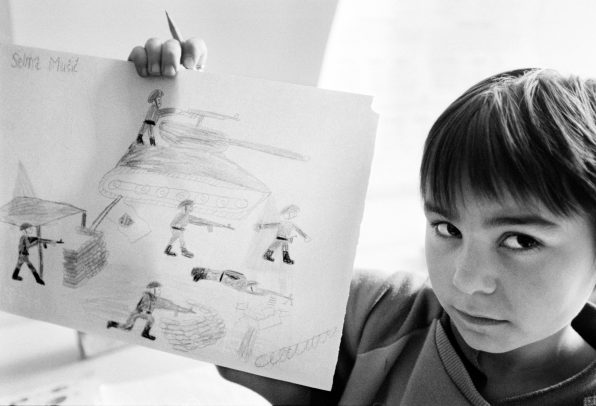 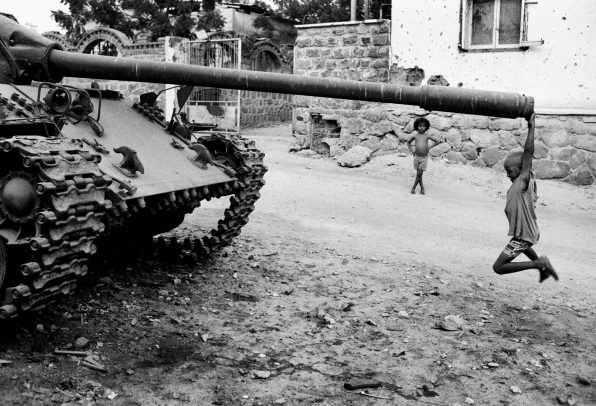 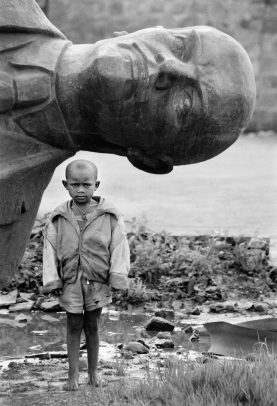 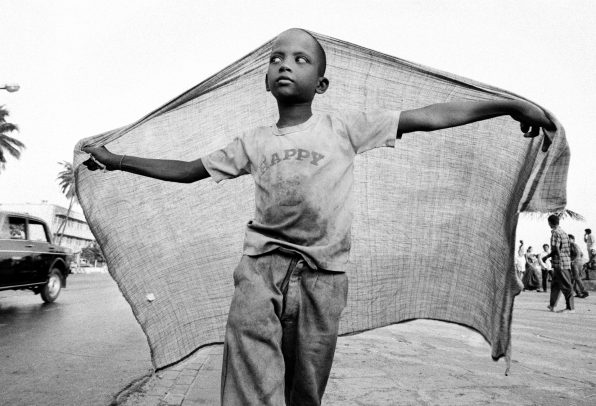 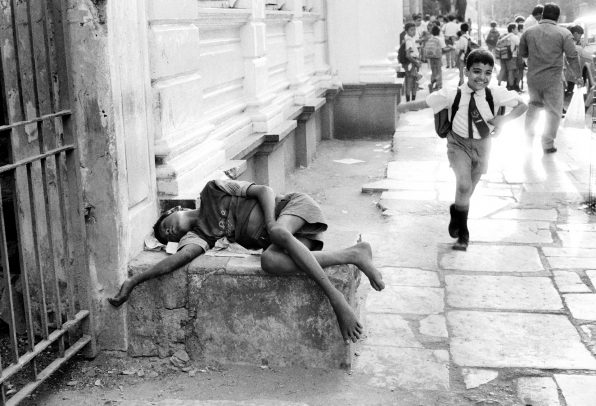 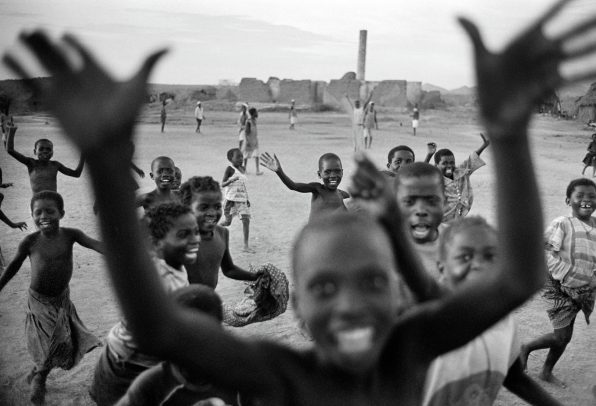 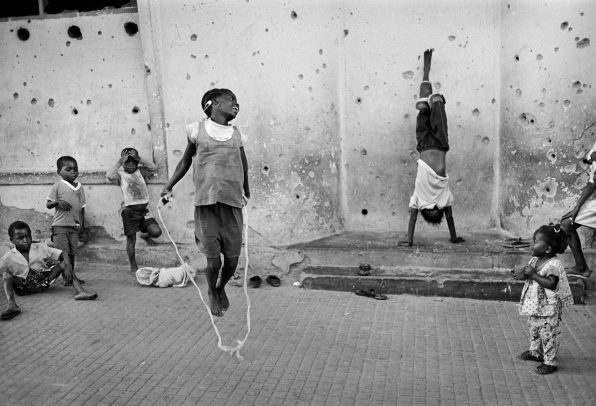 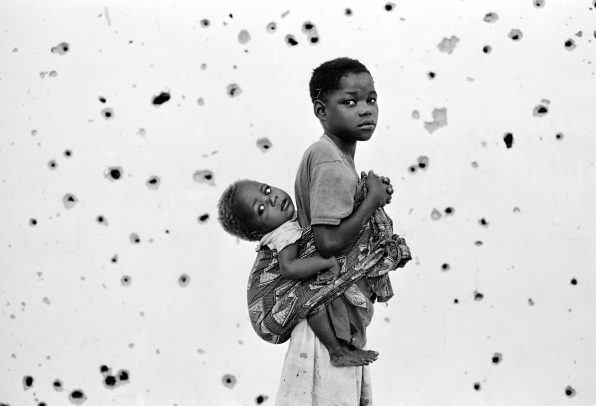 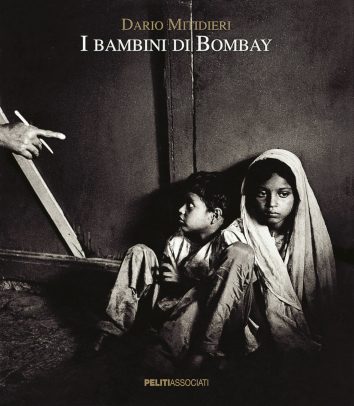 The exhibition includes 21 black and white prints in 60x90cm, mounted on DBOND 3mm.