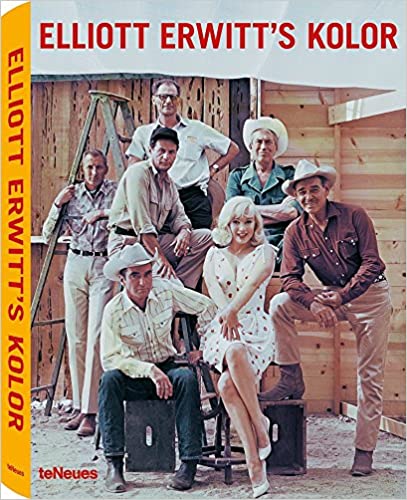 Kolor is a subtle tribute to George Eastman (who liked words with the letter K because he thought people remembered them better) and his photography empire, Kodak. To select the color photographs for this vast project that have never been published in a book before, Elliott Erwitt sifted through his nearly forgotten ample archive of nearly half a million 35mm—primarily Kodachrome — film slides. Then he began the mammoth task of whittling it down to this epic collection of roughly 450 pages.

For most of these images, the color managed to stay miraculously preserved and every evocative detail is as crisp as the date they were developed, many nearly sixty years ago.

Whether world leaders or sassy showgirls, the subjects reflect Erwitt’s own wry and eclectic sensibility. To say the juxtapositions are intriguing would be an understatement. From marketplaces to military camps, Vegas to Venice, there’s a rich mixture of public pageantry and carefully observed private interactions. 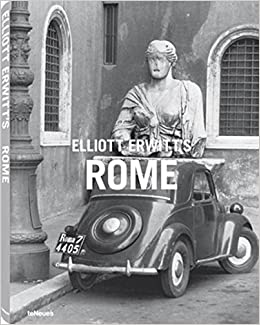 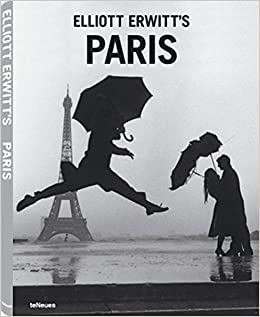